Joshua Swirsky acts for a wide range of clients, including local authorities, companies, insurers and individuals. His practice is divided equally between advocacy and advisory work. In addition to the three main areas listed above, he does some insolvency, employment and personal injury work.

Joshua is also an accredited mediator with experience of conducting mediations in a wide range of disputes.

If you would like any further information regarding Joshua Swirsky’s practice, please contact his clerks or call +44 (0)207 405 6114.

Joshua undertakes judicial reviews and other proceedings in the field of adult social care and arising out of property related issues. The former includes all aspects of the provision of services, Care Act 2014 (including the recovery of fees) age assessments (including the admissibility of dental and medical evidence) and Court of Protection proceedings, in cases involving both welfare and property/affairs. The latter includes business rates, homelessness and compulsory purchase.

Joshua’s practice includes all aspects of property and landlord and tenant law. He has extensive experience of boundary disputes and litigation arising out of conveyancing transactions. He regularly appears in Courts at all levels.

Joshua acts in all kinds of business disputes, in particular those arising out of property development schemes, joint ventures and partnerships. He also acts in arbitrations, notably he was involved in an arbitration which lasted over 8 years concerning the mis-selling of pensions, mainly to nurses, which involved the examination of several thousand client files relating to individual pensions. Joshua also acts and advises in professional negligence proceedings, especially those arising out of property transactions. 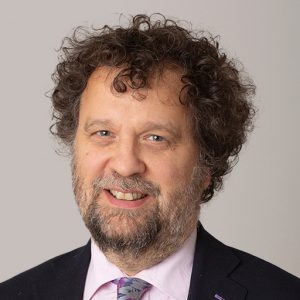