Stephen is a careful and accomplished court practitioner with a wealth of experience acting for government, commercial clients and high net worth individuals. He has depth of experience across a range of challenging cases in the areas of commercial law, public and administrative law, planning and property law, fatal accident inquiries and regulatory crime. He is regularly instructed in the Inner and Outer Houses of the Court of Session, the Lands Valuation Appeal Court, the High Court of Justiciary, the Land Court, the Lands Tribunal and other Tribunals. 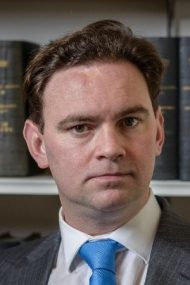