Adrian Davis examines the Court of Appeal’s decision in Smith v Khan upon the correct measure of general damages for trespass in unlawful eviction cases when a claimant does not pursue a claim for reinstatement to the property.

The facts of Smith, described by the Court as “somewhat extraordinary”, are as follows. In June 2014, Mr Khan granted an assured shorthold tenancy of the material property to Mr Smith, the fixed term expiring on 30th June 2015, and at a rent of £300 per month. The rent was initially funded from Mr Smith’s housing benefit. On 4th March 2015, Mr Smith abruptly left the property, went to Scotland to find work and stopped paying the rent. He played no part in the subsequent legal proceedings. Mrs Smith, a Nigerian national with leave to remain in the UK but with no entitlement to state benefits, had a legal right to occupy the property under section 30 of the Family Law Act 1996. Worried about the cessation of rent payments, on 1st April 2015 Mr Khan served an (invalid) notice to terminate Mr Smith’s tenancy. On 15th April, whilst Mrs Smith was away, Mr Khan entered the property and changed the locks. Unable to find alternative accommodation, Mrs Smith slept on a friend’s floor for a number of months.

Mrs Smith issued proceedings on 11th May 2015 seeking an order for reinstatement to the property, damages for trespass, statutory damages under section 27 of the Housing Act 1988 in the alternative, damages for trespass to goods, damages for harassment, and aggravated and exemplary damages. On 18th May, an order was made reinstating her, but it transpired after the hearing that Mr Khan had already re-let the property to another person. At the end of June 2015, Mrs Smith retrieved her belongings from Mr Khan.

Mrs Smith’s claim proceeded as one for damages only. Mr Khan argued Mr Smith had impliedly surrendered his tenancy by abandoning the property. At trial, the District Judge found Mr Smith had not surrendered his tenancy and that it continued until lawfully terminated by a possession order. Importantly, the judge awarded general damages for trespass on the basis of £40 per night (referencing the daily rent of £9.86) for the period from the date of the unlawful eviction (15th April) to the date of judgment (14th December 2015); this was underpinned by her decision that the tenancy either was continuing or would have continued until 14th December had Mr Khan not acted unlawfully. In addition, the judge awarded Mrs Smith the sum of £1,500 for aggravated damages; £1,200 for exemplary damages; £500 for damages for harassment; and £1,000 for special damages.

On appeal, Mrs Smith was granted permission to argue the daily rate for general damages for trespass should have been £200 (not £40) for the 243-day period from 15th April to 14th December 2015, which would amount to £48,600. No cross-appeal was brought by Mr Khan and neither party sought to disturb the District Judge’s finding that Mr Smith had not surrendered his tenancy.

Allowing her appeal, the Circuit Judge held the correct daily rate was £130. However, on the same evidence as was before the trial judge, the Circuit Judge went on to find the correct period was 28 days from 15th April 2015, thereby reducing the award of general damages for trespass to £3,640. The Learned Judge based this decision by finding that Mr Smith had impliedly surrendered his tenancy by abandoning the property on 4th March 2015, when he left for Scotland, and Mr Khan had accepted such abandonment by service of his (invalid) notice on 1st April. Curiously, the Circuit Judge then went on to find that the tenancy had been surrendered from 15th April 2015 and Mrs Smith’s only protection came in the form of section 3 of the Protection of Eviction Act 1977.

Allowing the appeal and dismissing the cross-appeal, the Court of Appeal held: 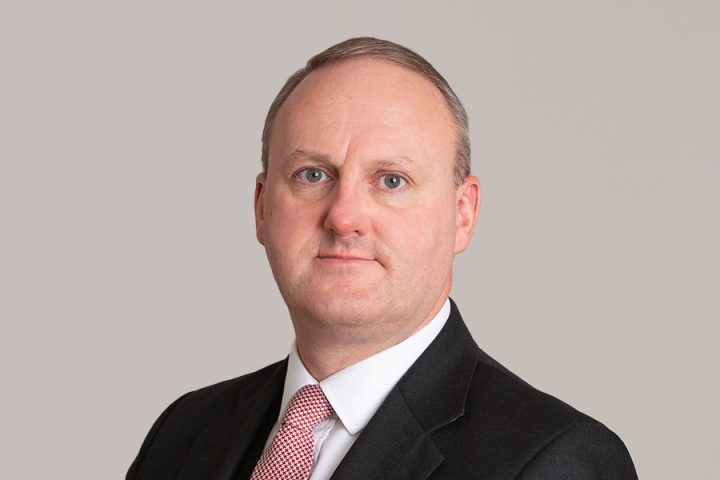