S, an Iraqi national, claims to be a child, born in 2000.   In September 2016 he entered the UK and claimed asylum.  The Home Office considered him to be significantly over the age of 18 and placed him in adult accommodation in Croydon’s area, Brigstock House, pending dispersal to another part of the country.  Home Office policy is that if it had considered him to be an adult but not significantly over 18 it would have referred him to a local authority for an age assessment and if S had been referred to Croydon in this way the authority would have supported him pending the outcome of that assessment.

On 19 September, the day on which he was due to be dispersed, to Cardiff, S was referred to the Refugee Council, who helped him to engage solicitors who persuaded Croydon to carry out an assessment of his age (the authority had originally said this should be done by the authority for Cardiff).  Croydon would not, however, accommodate him and otherwise support him pending the outcome of that assessment.

In the meantime, on 30 September, S had commenced judicial review proceedings, alleging that Croydon had acted unlawfully in failing to support him, in particular that it was in breach of statutory guidance (which must be followed unless there are cogent reasons not to) issued by the Department for Education (‘DfE’) and ‘Age Assessment Guidance’ produced by the Association of Directors of Children’s Services (‘ADCS’), both of which were said to be to the effect that a person who claims to be a child should be treated as one pending assessment.

The DfE guidance is statutory because it has been issued under section 7 of the Local Authority Social Services Act 1970 (‘LASSA’), which provides that local authorities in the exercise of their social services functions must act under the general guidance of the Secretary of State.

The excerpt from the DfE guidance relied on by S is in the definition paragraph: Note that, where a person’s age is in doubt, they must be treated as a child unless and until, a full age assessment shows the person to be an adult.  Croydon argued that this is simply a reference to another part of the guidance, which at best only required trafficked persons to be treated in this way, and in any event that it cannot require an authority to support as a child a person who may be an adult.

The principal excerpt from the ADCS guidance relied on by S is that authorities ‘will need to plan suitable accommodation before, during and after the assessment’ and it refers to the DfE guidance for more help and information about this.

Croydon argued that on a close analysis of the DfE guidance it did not and could not require authorities to treat persons who claimed to be children as children and that, even if it did, there were cogent reasons for not following it, principally that it did not want risk placing Brigstock House residents with children and they could continue to live there safely whilst an expedited assessment was carried out (‘within a few days’).  As for the ADCS guidance, Croydon argued that on its wording it too does not purport to stipulate this and that even if it did it need only to be taken into account rather than followed, because on any view it is non-statutory guidance.  In the alternative, the cogent reasons referred to above were exceptional circumstances not to comply with it.

Lavender J did not accept any of Croydon’s arguments but he made it clear that his judgment did not cover the situation where a person remained in adult accommodation for only a few days pending assessment, as potentially a cogent reason for not following the DfE guidance.

Lavender found the answer to be that an authority can use section 1 of the Localism Act 2011 (which gives local authorities a general power of competence) to support such a person as if he is a child, so that if he is an adult the Children Act is not used and if he is a child he will have received the support he is entitled to under that Act.

The difficulty with this, however, is that section 1 of the 2011 Act does not contain a social services function for the purposes of section 7 of the LASSA and so Croydon’s argument was that the DfE guidance cannot therefore require an authority to treat a person who is in fact an adult as if he is a child.

The judge’s answer to this was that this was too narrow a view of the scope of section 7 and that a social services function is determining age and, therefore, ‘dealing with individuals whose age is yet to be determined’.

This is a matter of considerable importance to local authorities who have Home Office accommodation in their areas and Croydon has applied for permission to appeal.

Part of its argument is as follows:

In addition it repeats its arguments about cogent reasons. 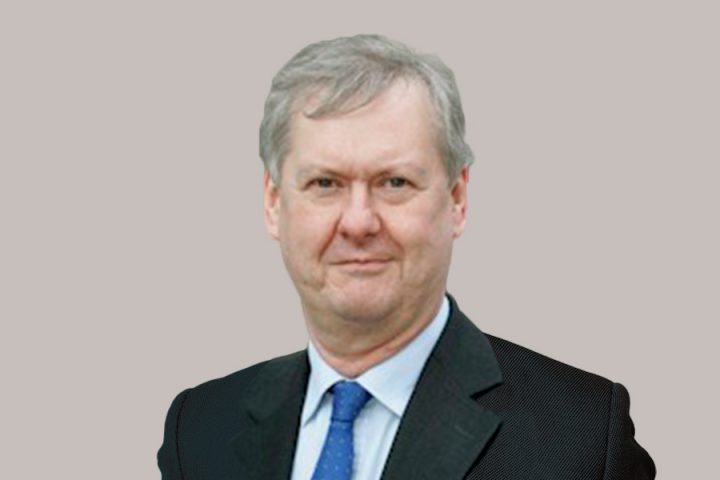