Max Thorowgood considers the Court of Appeal case of White v Amirtharaja in which he acted for the Amirtharajas. The case includes a helpful discussion of the meaning and significance of the phrase ‘paper title’ and consideration of the nature of mistakes made upon an application for first registration of a title.

The Court of Appeal refused permission to appeal against the decision of Mr Justice Michael Green that the authority of the Court of Appeal’s decision in Littledale v Liverpool College [1900] 1 Ch 19 remains intact. Therefore, at least where there is an extant right of way or other easement, even a locked gate, controlling access to the exclusion of the paper owner, may not be sufficient to evidence an intention to possess.

The case was ultimately decided on very narrow grounds and illustrates the considerable limitations and potential for apparent unfairness in relation to the test for permission on a second appeal. Lord Justice Nugee had evident sympathy for the Whites’ claim that the registration of a possessory title upon the application for first registration was a mistake because the applicants had manifestly not been in actual (as opposed to deemed) possession of the land. Nevertheless, he was unable to allow them to re-open that ground, permission to advance it having been refused on the basis that it did not raise a point of public importance by Lady Justice Asplin.

The Whites’ predecessor had controlled access to a passageway between two buildings by means of a locked gate since 1977.

In 2004 the owners of the adjoining buildings applied for first registration of their title to one of them together with the passageway. They swore a statutory declaration to the effect that they and their father before them had enjoyed undisputed ownership of the land sought to be registered for more than 40 years but did not claim to be able to show a ‘paper title’. The owners could not give the Land Registry’s surveyor access to the passageway because the gate was locked but said they believed they already had title to it. The surveyor reported that no one seemed to be in occupation of the passageway but that there was only rubbish blocking access from the Whites’ predecessor’s adjoining land.

In 2017 the Whites acquired the land adjoining the passageway, which had been registered since 1977, but not the passageway itself. Soon after, the Amirtharajas acquired the adjoining buildings and the passageway which they sought to re-develop. A dispute immediately ensued and the County Court judge upheld the Whites’ claim for rectification of the register to correct the mistaken inclusion of the disputed land within the Amirtharajas’ title. He said there were three mistakes:

Following Littledale v Liverpool College, Michael Green J allowed the Amirtharajas’ first appeal. He held that the gate had been locked only to enhance the security of the access. The use was equivocal, there was no ‘animus possidendi’. In the absence of adverse possession by the Whites’ predecessor the evidence of the applicants for first registration that they had been in undisputed possession of the land sought to be registered for 40 years prior to their application was sufficient to establish their actual possession (and/or that they were entitled to be registered with title absolute) which was the position by the point at which the Whites’ proceedings were issued.

The Court of Appeal refused permission in relation to all grounds related to ‘animus possidendi’ but permitted a second appeal on the ground Michael Green J had wrongly allowed the Amirtharajas to advance their appeal as if their predecessors had been the owners of the paper title and so the deemed default possessors of the passageway upon their application for first registration.

This analysis was first published on Lexis®PSL. 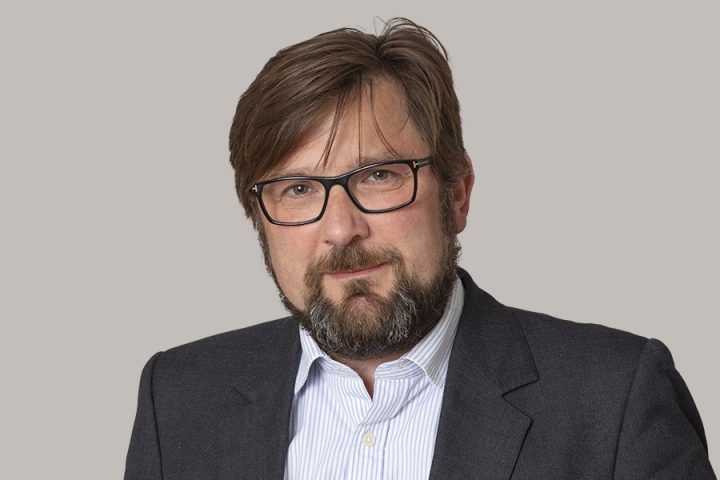