Angela Hodes represented a local authority’s children’s social care services in an Article 2 inquest concerning the death of ED who was stabbed by her ex-boyfriend while collecting their child from school.

Following the murder trial sentencing the perpetrator to life imprisonment, the Senior Coroner decided to resume the inquest as an Article 2 inquest as there was reason to suspect a system failure in public services particularly in the CMS [Child Maintenance Service].

The coroner heard evidence from all agencies involved with ED, in particular from the local authority, a refuge centre, the Metropolitan Police and the Child Maintenance Service.

The coroner gave a narrative conclusion, finding no evidence of causative failings by the local authority.

However he indicated that he was likely to make a report that action should be taken to prevent future deaths by automatically including civil orders onto the Police National Computer. 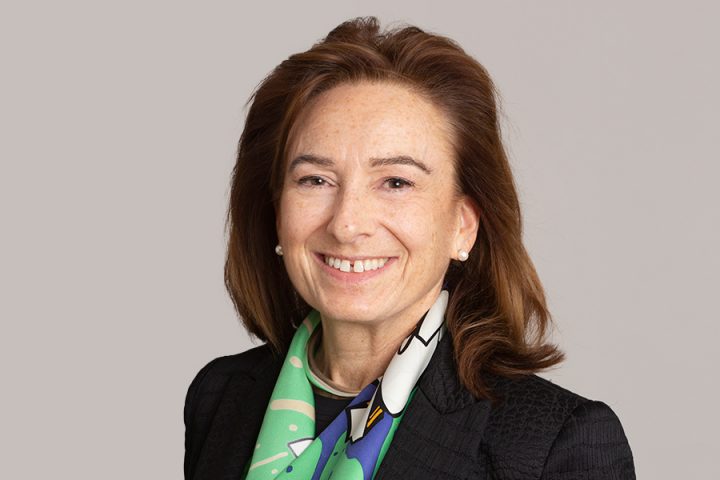