After 43 years in practice (including 25 years with our chambers) barrister Dennis Sharpe has retired. Just before his retirement it was announced that he had been ranked again in Legal 500 2020 for children law (public and private).

As well as his high profile complex cases, many involving clients from France, the Middle East and Africa, Dennis has had a significant role as a pupilmaster and mentor. The words used most often to describe him by his former pupils are: ‘approachable’, ‘kind’, ‘helpful’ and ‘shrewd about life’. They also commonly praise his ‘elegant advocacy’ and ‘superb witness-handling’.

Even Dennis’ colleagues at the bar – who have acted against him or for a co-defendant  in court - say his sound judgement, decency and thoughtfulness have helped everyone get difficult hearings done as smoothly as possible.

As head of chambers, John Critchley said to Dennis at his retirement party, ‘It has been a pleasure to have you as a colleague and friend for all these years; you will be greatly missed and I would like to thank you publicly for everything that you have done for all of us’. 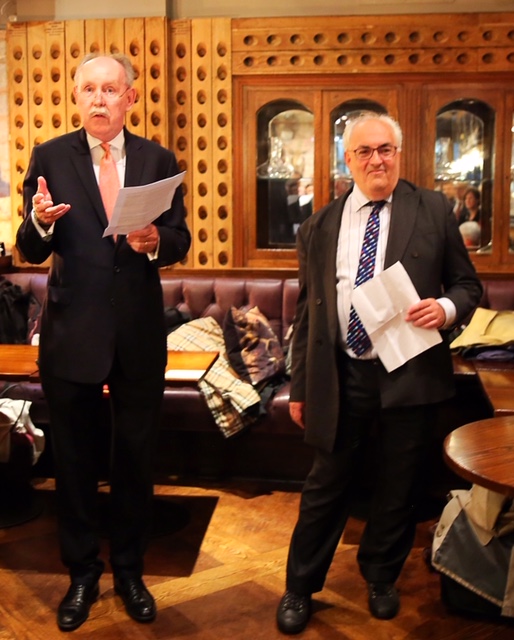