The government’s white paper, A fairer private rented sector, was published last week. It introduces the government’s ambitions for the Renters Reform Bill, the aims of which are said to be improving the quality and security of housing for tenants, while streamlining landlords’ ability to obtain possession in appropriate cases.

The paper sets out a 12-point action plan, but the key proposals are:

The white paper also sets out a commitment to improve the efficiency of possession matters, including increasing the capacity of county court bailiffs, and a focus on prioritising cases appropriately. The detail of the proposal, again, is unclear.

Finally, the white paper sets out two pilot schemes aimed at reducing the burden of landlord and tenant disputes on the County Court, and thereby increasing efficiency for litigants; 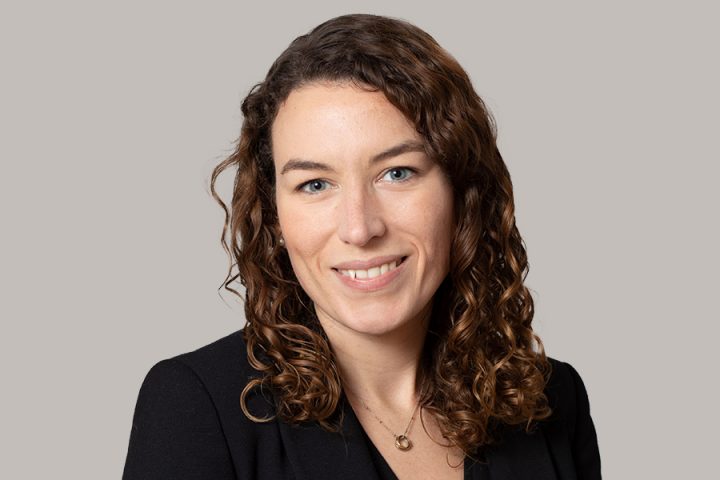