In R (GS) v London Borough of Camden [2016] EWHC 1762 (Admin) (“GS”) Marquand J considered the Claimant’s challenge by way of judicial review to the Defendant’s decision, following an assessment under the Care Act 2014 (“CA 2014”), that she did not have a need for care and support under that Act, and that it had no statutory power to meet her need for accommodation. The Defendant’s position was, that as a matter of fact, the Claimant’s situation did not put her at risk of a breach of her rights under the European Convention on Human Rights (“the Convention”).

The Claimant was a Swiss national, who had physical and mental health problems, including persistent delusional disorder and depression, and was wheelchair dependent. She had moved to the UK in 2013, after becoming homeless. In October 2015, at a time when it was providing the Claimant with accommodation, the Defendant conducted an assessment under CA 2014 and found that the Claimant did not have a need for care and support under that Act.

The Claimant issued a claim for judicial, arguing that a need for accommodation was a need for care and support under CA 2014, and challenging the Defendant’s decision on the grounds that (1) there were errors of law in the needs assessment conducted under CA 2014; and (2) the Defendant had acted unlawfully (and in breach of her Convention rights) in deciding not to exercise its power to provide care and support under ss18 and/or 19 CA 2014; or s1 of the Localism Act 2014 (“LA 2011”).

It was accepted by both parties that as the Claimant was an EEA national, the effect of paragraphs 1 and 5 of the Nationality, Immigration and Asylum Act 2002 (“NAAI 2002”) was that she was not eligible for support under Part 1 CA 2014 and/or s1 LA 2011, unless the failure to provide such support amounted to a breach of her Convention rights [20], [52]. It was also agreed – apparently on health grounds - that she could not be returned to Switzerland [7], [14].

In summary, Marquand J found that the Defendant had no power or duty to meet the Claimant’s need for accommodation under CA 2014, and that its CA 2014 assessment had not been unlawful. He found, however, that the Defendant did have a power to provide accommodation under s1 LA 2011 and that it amounted to a breach of her right under Article 3 of the Convention not to do so.

Arguments under the Care Act 2014

Having reached this conclusion, Marquand J rejected the Claimant’s argument that the Defendant had been required (by r.2(3) Eligibility Regulations) to disregard the support that it was already providing her by way of accommodation [34-38]. He also rejected the Claimant’s other arguments that the assessment was procedurally unlawful [31-33], [39-47]. In doing so, he had regard to Ireneschild v Lambeth LBC [2007] EWCA Civ 234 (at [37]), in which the Court cautioned against subjecting social work assessments of this kind to the same kind of “over zealous textual analysis” as a final determination of a legal dispute by a lawyer.

Marquand J concluded that the Defendant had no power or duty to provide accommodation under ss18 or 19 CA 2014, and that there was no duty to provide help or advice under s24 CA 2014 because this only arose if a LA chose not to exercise a power under s19 [49-50].

Arguments under the Localism Act 2011

The Claimant had argued that s1 LA 2011 enabled the LA to provide accommodation and that it would breach her Article 3 and 8 Convention rights not to do so. The Defendant, relying on R (MK) v Barking & Dagenham LBC [2013] EWHC 3486 (“MK”), had argued that s1 LA 2011 did not confer any such power but that, in any event, a failure to provide accommodation would not breach her Convention rights. The Parties had agreed that CA 2014 did not contain anything that amounted to a post-commencement limitation on the general power under s1 LA 2011.

In MK, a claimant, who had come to the UK as a child but was an adult over-stayer at the relevant time, had claimed support for herself, her Aunt and her Aunt’s children under s17 Children Act 1989. Judge Bidder QC found that s17(3) Children Act 1989 was not intended to allow local authorities to bypass a clear statutory scheme designed to exclude such claimants from a range of support and that it operated as a pre-commencement limitation on s1 LA 2011. He rejected the claimant’s argument that a lack of any prohibition under NAA 1948 meant that s1 could be used; and said that individuals cannot provide public money, and that s1 LA 2011 was an enabling section designed, e.g., to enable local authorities to enter into contracts or leases, not to override a clear statutory scheme.

Marquand J went on to consider whether it would breach the Claimant’s Convention rights not to provide accommodation, and concluded that in the circumstances of this case, it would [63-78]. The Judge found that the Claimant had proved that, although she was in receipt of PIP, she could not afford suitable accommodation [73-75]. He referred to Limbuela v SSHD [2005] UKHL 66, in which the House of Lords found that although a general duty to house the homeless could not be spelled out of Article 3 of the Convention, there were circumstances in which a lack of accommodation could take a vulnerable individual across the Article 3 threshold. At [75], Marquand J, referring to material including documents that were not available at the time of the CA 2014 assessment, said,

“…Taking into account the entirety of the Claimant’s circumstances, including her potential social isolation, physical disabilities, pain, mental health condition and the physical difficulties that she encounters, it is my judgment that if she were to become homeless then there would be a breach of article 3. In my judgment, this is ‘serious suffering’ and the Claimant gets over the high threshold in Limbuela and the treatment of her would be inhuman and degrading. In the absence of evidence of available and affordable accommodation, my view is that it would be an imminent breach if the current accommodation were to be withdrawn…the Claimant might be able to put all the funds from PIP into accommodation but this would leave her unable to fund other necessities, much in the way described by Baroness Hale in paragraph 78 of Limbuela”. 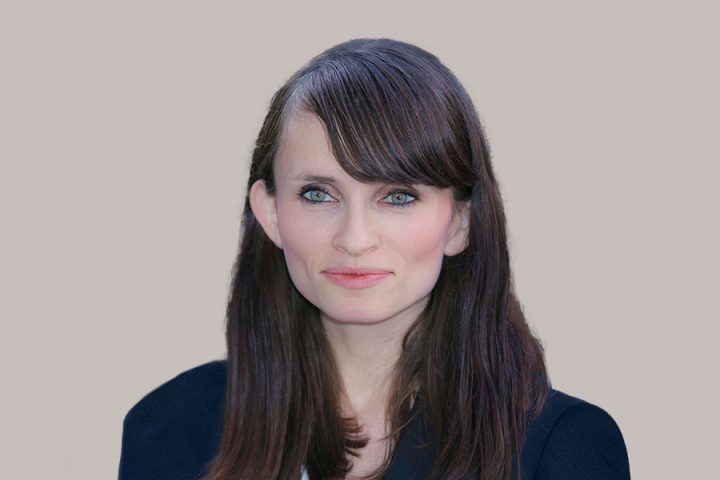