A reviewer does not act irrationally by relying on Association of Housing Advice Services guidance figures when deciding what are reasonable living expenses, as part of an affordability assessment to determine whether an applicant is homeless intentionally.

The approach is to establish whether the rent was one that the applicant could have objectively afforded. That depended on looking at available income versus the rent and reasonable living expenses.

‘Reasonable living expenses’ in this context means the sums needed to provide the necessities of life to a minimum standard. AHAS analysis of the minimum costs of living could be used for this purpose.

Further, the reviewing officer was not obliged to benchmark the living costs provided by the applicant against what income would be available to an applicant by way of benefits ignoring the benefits cap, to decide whether they were reasonable expenses.

The applicant is a lone parent and has 7 children.

In 2018, the family was evicted from housing association accommodation for failure to pay rent. Her arrears at the time of her eviction were approximately £18,000. After living in a caravan for a time, she applied to the local authority as homeless.

The local authority concluded she was intentionally homeless. Therefore it did not owe a section 193(2) Housing Act 1996 duty to her.

The reasons were that the applicant:

The applicant requested a review of that decision.

The reviewer upheld the decision and referred, within their decision, to AHAS guidance on the costs of living.

The applicant appealed to the County Court.

HHJ Hellman allowed the appeal and reversed the reviewer’s decision.

His reasons were that the affordability decision was unlawful.

The local authority brought a second appeal arguing that:

The Court of Appeal allowed the local authority’s appeal.

A person becomes ‘intentionally homeless’ if they deliberately do or fail to do anything which results in them ceasing to occupy accommodation available for their occupation and which it would have been reasonable for them to continue to occupy: s.191(1), Housing Act 1996.

In determining whether it would have been reasonable for someone to continue to occupy accommodation, a local authority must take into account:

The local authority must consider all sources of income and all benefits and compare this to the applicant’s rent and reasonable living expenses.

What is reasonable by way of living expenses requires objective assessment having regard to the needs of the applicant and children and not in the subjective view of a case officer.

A reasonable level of expenditure should be measured by what the applicant requires to provide at a minimum standard the essentials of life.

AHAS is a non-statutory body which conducts and publishes research to assist advisers and decision-makers in the sphere of housing.

In 2013, it published a document “Evidence base for costs of living and guidance for caseworkers’.

In 2019, AHAS issued revised guidance. This updated guidance accounted for current prices and the decision of Samuels.

The document set out a methodology for calculating minimum family expenditure, by identifying categories of expenditure and recommending allowances for each.

Having applied the guidance, the reviewer found the family’s reasonable living expenses came to £1,202.40p/m and rejected, as unreasonable, the applicant’s actual average monthly expenditure after rent of £1,901.63.

The applicant was spending less than her benefits were able to cover. Inclusive of rent, total benefits available to her were £1,916.67.

The court concluded that the judge was wrong to dismiss the AHAS guidance as irrational.

The court rejected there being an obligation on a reviewing officer to benchmark its ‘reasonable expenses’ analysis against what benefits (inclusive of cap) could allow.

Counsel for the applicant had calculated this figure to be £2,421.68 versus the applicant’s actual expenditure of £1,901.63. Counsel therefore argued the reviewing officer should have had regard to this when assessing what were the applicant’s reasonable living expenses. 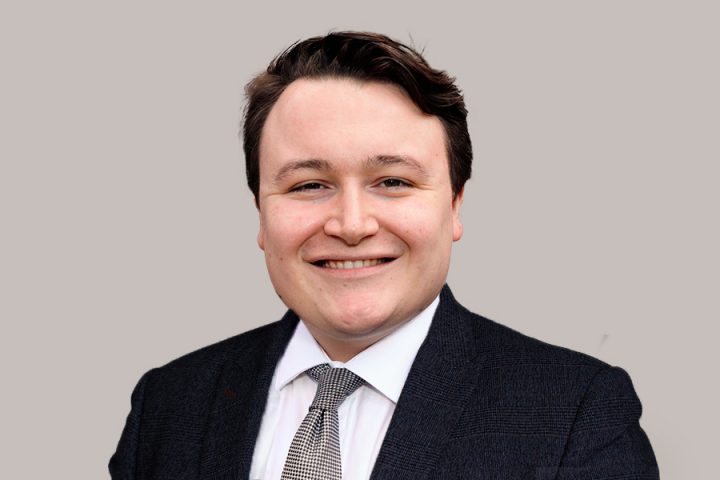