Field Court Chambers Barrister Mediators, Paul Randolph and Spenser Hilliard  have conducted training courses in Jordan for the Jordanian Judiciary, as part of a Foreign & Commonwealth Office Project, aimed at supporting the growth of mediation services in the Jordan.

The two-week Advanced Mediation Training programme was opened by speeches from the Secretary General of the Jordanian Ministry of Justice and the British Ambassador to Jordan, who welcomed the arrival of our “two eminent experts”.  Paul Randolph and Spenser Hilliard delivered the training courses in Amman to 20 senior First Instance and Appellate judges, many of whom were experienced mediators who had already received intensive training in America.

Paul and Spenser had been selected from a large number of experts, following a series of interviews conducted by the UK Ministry of Justice, and they devised and delivered two 5-day courses, in collaboration with the MoJ on Jordan.  Their knowledge, experience and stimulating presentations received considerable acclaim from all the participants. The culmination of their stay in Amman was a banquet hosted by the Secretary General and the Ambassador.

It is now anticipated that further similar training will be requested by the Jordanian Government. Jordan’s existing mediation programme is conducted solely by Judges, and is restricted by the limited number of judges properly trained in mediation skills.  Paul will also be co-ordinating an on-going communications strategy aimed at providing sustainability for the project.  It is hoped that any additional training requested will be not just for Judges, but also for persons in senior positions in the private sector.

Paul said: “It was a humbling experience to be able to play a key role in such a prestigious project, and heart-warming to hear that it was perceived by all as such a success. I believe that each person we trained – and will train in future - will emerge as an enthusiastic foot-soldier in the battle to increase the uptake of mediation amongst the general public in Jordan.”

Paul has also been invited to provide advanced mediation training for the Bengal Chamber of Commerce in Kolkata, and will be doing so in June, together again with Spenser .  Paul is further engaged to deliver mediation training in Romania in June, in Albania in July, and in Croatia in November. He has also been invited to speak at the Desmond Tutu Foundation Conference in South Africa in July. 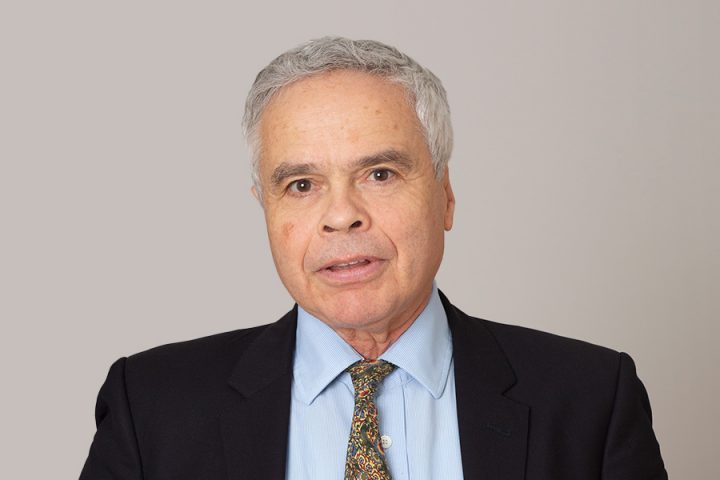