In Archibald an adult child of the deceased was held to an oral and informal family arrangement in respect of a property co-owned with the deceased.

This is an interesting case for contested probate and estates practitioners as allegations of informal family arrangements in respect of a deceased’s property are not uncommon.

Nor is it especially unusual to find an adult child of the deceased appearing on a shared title with the deceased – though of course the circumstances in which this arises may vary greatly.

However, the application of this case is not confined to disputes in respect of estates. Some of the case law referred to in the decision comes from the matrimonial courts. Thus it is a decision with which all those who deal with or encounter co-ownership disputes should be familiar.

A mother decided to buy a new house. She wished for the exclusive benefit of the property during her life. But after her death she wished that it be owned outright by her (adult) children. This was for future estate planning reasons and to protect the property against any new partner/spouse she might have.

The woman had 3 children but in the end for various reasons only one of them, a daughter, came on the new property title with her. Ostensibly the mother and daughter were buying as joint tenants.

The mother provided all the purchase price. The daughter made no financial contribution.

It was the evidence of the other 2 siblings, accepted at trial, that prior to the purchase there had been a family meeting, attended by the mother and all 3 siblings, where it had been orally agreed that the daughter whose name was on the property title with her mother’s was to hold her interest on behalf of herself and the other 2 siblings. However, this was never confirmed in writing.

On the mother’s death, the daughter denied this agreement and asserted she was entitled to the entirety of the property by survivorship.

The trial judge found for the 2 siblings saying a “common intention constructive trust” had arisen meaning the daughter now held the property beneficially for herself and her 2 siblings.

The daughter appealed saying, amongst other things, that the judge had failed to find sufficient detrimental reliance by her siblings for such a trust to arise.

Instead it was rather a different type of constructive trust that arises in equity where a gratuitous recipient of a conditional gift of property seeks to resile from the agreed conditions – here the daughter was seeking to resile from the agreement at the family meeting to hold the property for herself and her siblings despite having contributed nothing herself to the property.

This was something the courts would not permit and in such circumstances would impose a constructive trust – a principle Fancourt J dated back at least as far as Rochefoucauld v Bowstead [1897] 1 Ch 196..

Fancourt J  expressly relied on a decision of Patten LJ in the Court of Appeal in De Bruyne v De Bruyne [2010] 2 FLR 1240 where an advance of shares to a husband on the basis of a promise to settle them on his children was similarly coloured by a constructive trust rendering the children the beneficial owners of the shares, despite the absence of formal documentation, and such shares were thus found not to be property of the husband in the divorce. 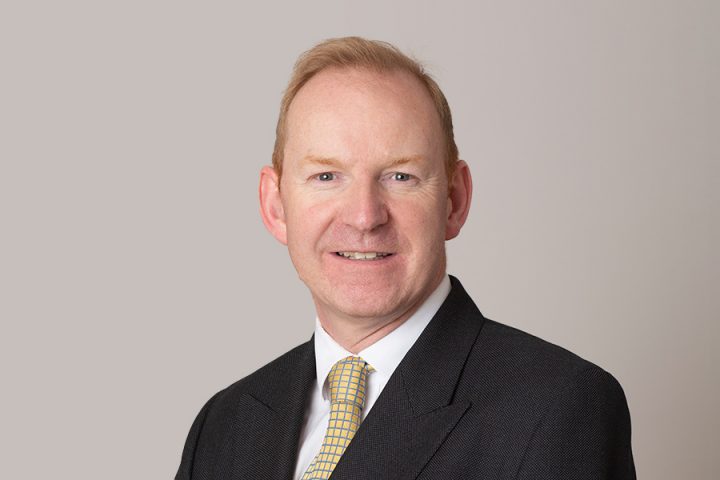