In Charalambous v Ng, a tenant paid a tenancy deposit in relation to a periodic assured shorthold tenancy several years before the introduction in 2007 of a legal requirement for landlords to protect tenancy deposits.

Mark Tempest of Field Court Chambers successfully argued that the statutory provision requiring the landlord to protect the tenant’s deposit before giving notice to end the tenancy applied even when the deposit was paid before the statute came into force.

The Court of Appeal also provisionally accepted Mark’s argument that penalty provisions of the new law would not apply to a landlord who was holding a pre-2007 deposit, but the court left that question open for a case where a penalty was being claimed.

Lord Justice Lewison noted that the Deregulation Bill was then before Parliament, and that if Parliament considers that there is a need to make additional changes to the law, the opportunity is there.

Parliament has taken the opportunity to confirm that the Court of Appeal’s analysis was right. Amendments made by the Deregulation Act 2015 to sections 214 and 215 of the Housing Act 2004 show that a landlord in the Charalambous situation is not liable to pay a penalty to the tenant. They need only protect a pre-2007 deposit when they want to serve notice ending the tenancy.

The Deregulation Act 2015 also reverses some of the unintended consequences of the earlier Court of Appeal decision in Superstrike v Rodriquez [2013] EWCA Civ 669. In particular, landlords need only protect a deposit received from a tenant once: they need not re-comply with the formalities each time the tenancy is renewed.

The Deregulation Act 2015 came into force on 28th March. 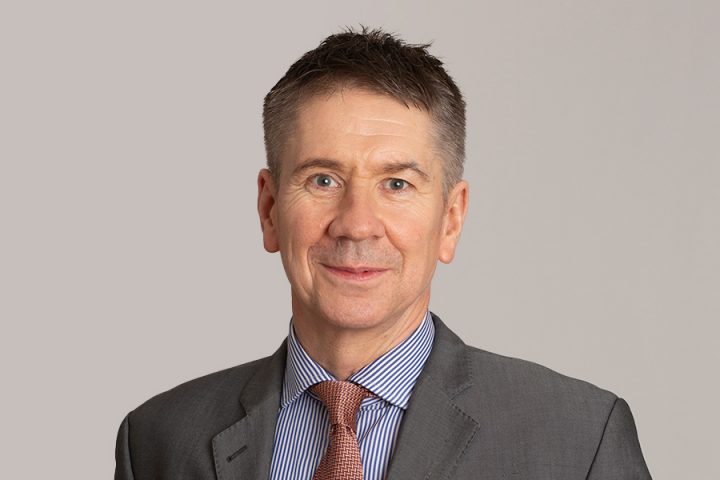