If you would like any further information regarding Mark Tempest’s practice, please contact his clerks or call +44 (0)20 7405 6114.

Formerly a research assistant at the Law Commission; lawyer in the Solicitor’s Department at Lloyd’s of London; member of the Treasury Solicitor’s commercial litigation team acting for the Ministry of Defence.

Mark’s interests include triathlon, in which he has represented over the years Cambridge in the varsity match, Great Britain (long distance group “H”) and his local club in East London. 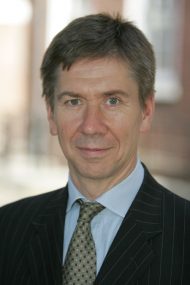