This was a procurement claim involving a challenge by Eurotunnel to capacity contracts awarded by the Government to DFDS, Brittany Ferries, and Seaborne Freight to provide additional freight capacity between the UK and continental Europe. The contracts were procured under the ‘extreme urgency’ provisions in regulation 32(2)(c) of the Public Contracts Regulations 2015 to deal with the consequences of a ‘no-deal Brexit’.

The matter had been scheduled to be heard by Mr Justice Stuart-Smith in the Technology and Construction Court between 1 and 6 March 2019. 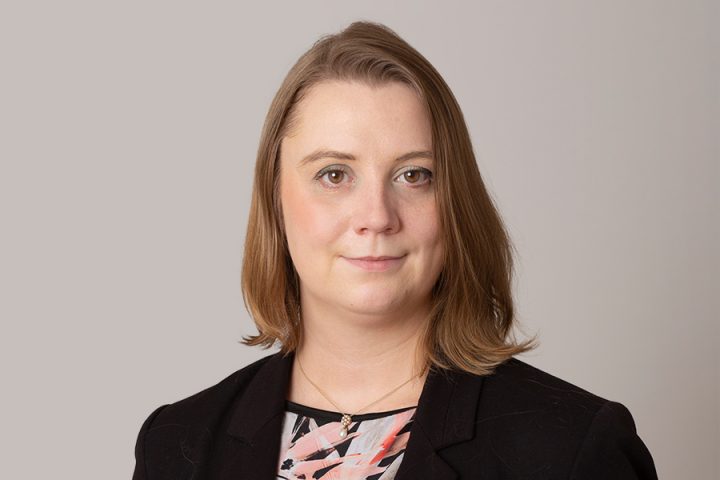 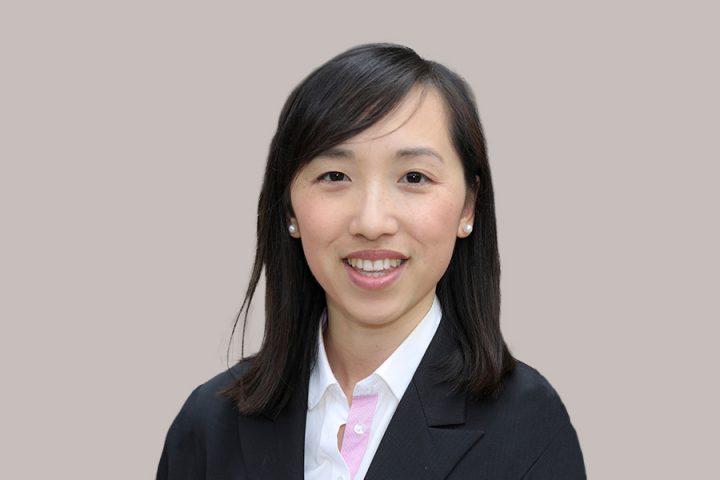