Judgment in Queen's Bench Division providing international family lawyers with a meticulous overview on establishing forum. A claim issued first elsewhere in the world, may not of itself be determinative. World-wide assets were brought under the overarching jurisdiction of the High Court. The sophisticated construct of trust claims engaged specific Articles.

Ms Gray in her 2015 divorce settlement received US $120m. Mr Hurley, born in New Zealand, remained a citizen of NZ and was a neuromuscular therapist. A relationship started in the UK in 2013 and continued until 2019. Mr Hurley's marriage proposals were refused and the couple did not marry.  They enjoyed a world-wide lavish lifestyle paid for by Ms Gray, with more time in London than elsewhere, only half the time between 2013 and 2019 was in London. 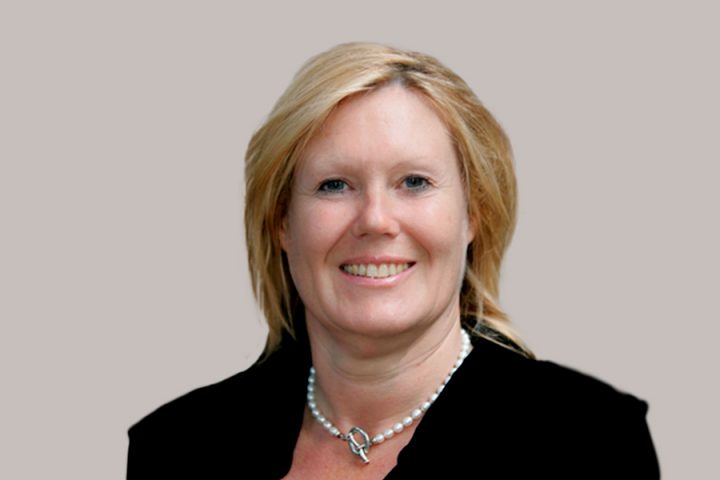