Genevieve Screech-Powell and Clare Cullen represented the local authority in the case of Abdikadir v Ealing London Borough Council.  Significantly, the Court of Appeal has held that failure to notify another authority of an out-of-borough placement did not mean that a review decision was unlawful when the applicant had refused the accommodation.

However, the appeal was allowed in respect of the duty to accommodate as far as reasonably practicable in a local authority’s area.

Section 208(1), Housing Act 1996 requires local authorities to secure accommodation in discharge of their homelessness duties, so far as reasonably practicable, in the local authority’s area.

Section 208(2), Housing Act 1996 provides that if a local authority “secure that accommodation is available” out-of-area, they shall give notice to that local authority.

Section 208(3) contains what the notice should include and section 208(4) provides that the notice “must be given before the end of the period of 14 days beginning with the day on which the accommodation was made available.”

A decision as to whether s.208(1) has been complied with may depend on the policies that an authority has for the procurement and allocation of accommodation. Where a local authority has a lawful policy, and the policy has been implemented correctly, its decision in an individual case will be lawful (Nzolameso v Westminster City Council [2015] UKSC 22; [2015] PTRS 549; Alibkhiet v Brent LBC [2018] EWCA Civ 2724; [2019] HLR 15).

Background facts of the case

The letter accepting duty indicated that the duty would be discharged via the private rented sector.

On 21 July 2020, Ms A was offered temporary accommodation in a 4-bedroom property in the London Borough of Hillingdon, close to the boundary of the local authority.

Ms A requested a review. During the course of the review, a file note recorded that the property was the only 4-bedroom property available on that date.

Ms A appealed to the county court. The appeal was refused.

In the Court of Appeal, Ms A raised two grounds of appeal.

The failure to comply with s.208(2) did not vitiate the decision that the s.193(2) duty had ceased and this ground of appeal was dismissed. The court rejected an argument by Ms A that the duty under s.208(2) would enable the placing authority to find out matters concerned with suitability of the accommodation.

The Court of Appeal allowed the appeal under s.208(1). Whilst the local authority had correctly applied its temporary accommodation placement policy, it was unclear whether its acquisition policy had been complied with.

Whilst Ms A had not raised the point during the course of the review, decision makers must take reasonable steps to inform themselves of the practicality of an in-borough placement even if the point is not raised by an applicant.

If the local authority had been able to show that it had followed its acquisitions policy, the decision would have been lawful. 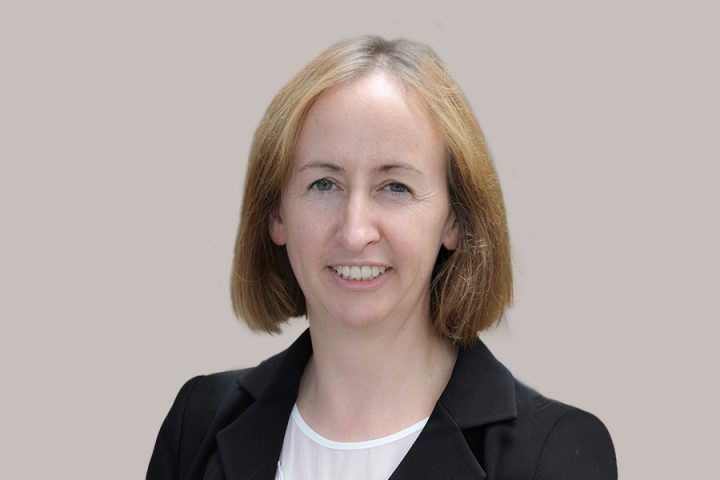 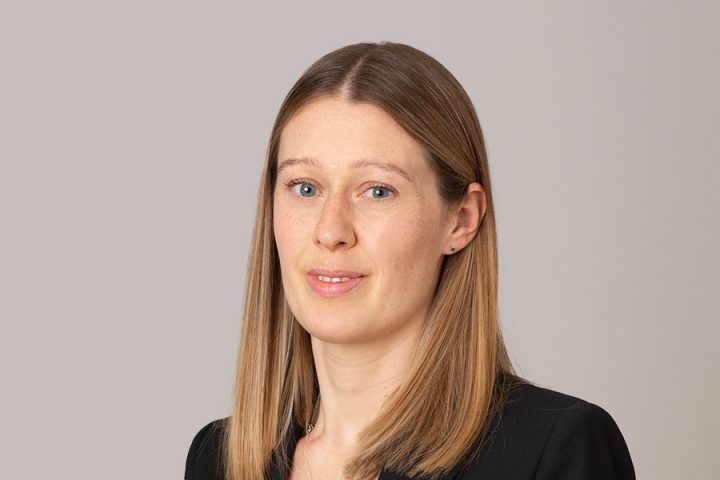