Professor Bill Bowring was one of the lawyers representing Marina Carter, the widow of Alexander Litvinenko, in her successful application before the European Court of Human Rights. Considering the case about the poisoning and death of her husband, Alexander Litvinenko in the UK, the court found that his murder had been carried out by agents of the Russian state. Bill, with solicitor Louise Christian, initiated the case and drafted the written pleadings.

The court also concluded that the poisoning of Mr Litvinenko, who had previously worked for the Russian security services before fleeing to the UK, was not sufficiently investigated by the Russian authorities.

The ECHR held that Russia was to pay Ms Carter 100,000 Euros in non-pecuniary damages. 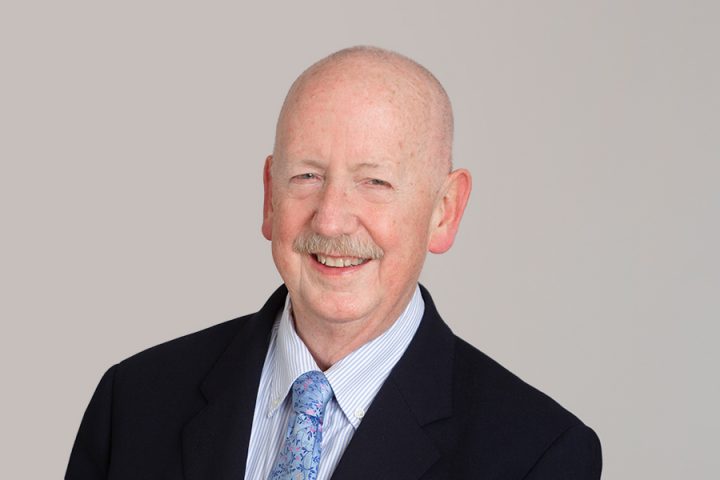