Professor Bill Bowring is well known for his work in the field of human rights. He combines his academic work with practice at the Bar, appearing in the European Court of Human Rights, and advising the Council of Europe, European Union, OSCE, United Nations, on human rights, minority rights and related issues.

He also advises on Russian law, and the law of the countries of the Former Soviet Union. He is the author of Who’s Who Legal Business and Corporate Responsibility in Russia.

Professional memberships
Advocate at the European Court of Human Rights

Many cases in several jurisdictions, but the following are reported.

And many immigration and asylum cases

If you would like any further information regarding Bill Bowring’s practice, please contact his clerks or call +44 (0)20 7405 6114. 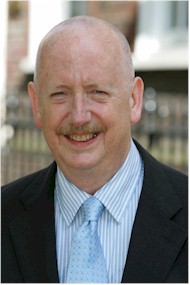