At first instance HHJ Luba QC struck out various grounds of Ms Adesotu’s appeal. The Court of Appeal considered whether he was right to do so.

Ms Adesotu is a single parent of three young children who applied to Lewisham for homelessness assistance. She was provided interim accommodation pending the decision. With various technical errors, in May 2018 Lewisham made an offer of accommodation. Council officers noted that she had asked for more time to make a decision and had tried to kill herself in the last year. She was telephoned and refused the offer on the grounds that it was too far from her childrens’ school and she was too depressed to move. She was given one last chance (over a Bank Holiday weekend) to accept the offer.

Within the time given, she emailed Lewisham to accept the offer, to outline her concerns with the property and to request a review of the decision. This was treated as a refusal. The council then telephoned her again indicating unless she accepted the property it would be given to someone else. She said she could not give an immediate answer because she was breast feeding. The officer agreed to call back in two hours. In that second call she refused to confirm she would move in and a letter ensued confirming a refusal.

A review was conducted, finding that the decision to discharge the housing duty was correct. The review decision letter stated that the reviewing officer had considered the Equality Act, and that she had recently given birth and had a history of mental illness, finding that she did not meet the definition of disability under the Act.

Ms Adesotu appealed under s.204 Housing Act 1996. The first three of the six grounds of appeal (as amended) involved alleged breaches by Lewisham of the Equality Act (sections 19 (discriminatory practices etc), 15 (unfavourable treatment) and 149 (public sector equality duty)), but focussing on the short time given to her to make her decision and the fact that she had made an equivocal acceptance. Counsel for Lewisham applied to strike out grounds 1 and 2. The judge treated the application as relating also to part of the third ground.

There were two grounds for the strike out application:

The council was successful in its application, and permission to appeal was granted. The Equality Human Rights Commission were permitted to intervene by written submissions.

The judgment of the Court of Appeal – appeal dismissed

On the Equality Act point, the court referred to Part 9 of the Act (Enforcement) and s.113 in particular – “proceedings relating to a contravention of this Act must be brought in accordance with this Part”, although a claim for judicial review is excepted. The Appellant argued that this exception included s.204 appeals – before s.204 came into force such appeals were brought by judicial review after all. She also relied on Nipa Begum v Tower Hamlets LBC [2000] 1 WLR 306 which held that a s.204 appeal was not limited to legal interpretation but could deal with matters which otherwise would be the subject of a judicial review.

On the Housing Act point the Court referred to Bubb v Wandsworth LBC [2011] EWCA Civ 1285, [2012] PTSR 1011 – binding authority for the principle that a county court could not decide issues of fact on a s.204 appeal. The Appellant pointed out that in paras 24 and 25 of the Bubb judgment, Lord Neuberger appeared to leave the door open for her contention. He said that as a matter of principle a judicial review court can permit oral evidence, in the most exceptional case. He also said that nothing in his observations was intended to “cut down the flexible and practical approach to s.204 appeals adopted by the county court”.

Counsel for the EHRC argued Bubb was no longer good law after R (CN) v Lewisham LBC [2014] UK SC 62, [2015] AC 1259. In that case (involving possession being effected without the need for legal proceedings, meaning there was no opportunity for a Public Law Defence including on proportionality) the Supreme Court found that s.204 empowered the county court to assess the issue of the proportionality of an eviction following an adverse s.184 or s.202 decision.

The Court of Appeal found that Bubb was not overruled – it was not even cited in CN despite learned and experienced counsel acting. In effect, CN was restricted to challenges to the proportionality of an eviction. Moreover, proportionality was different under the Human Rights Act to the Equality Act – Aster Communities Ltd v Akermann-Livingstone [2015] AC 1399.

A further problem with the appeal before the Court of Appeal was that s.204 appeals are confined to questions of law arising from the decision. Abed v City of Westminster [2011] EWCA Civ 1406 confirmed that it was therefore the review decision, not the original decision that was relevant. So the question of whether Lewisham gave Ms Adesotu enough time to accept or reject the offer was academic provided she was given enough time to raise any points before the review decision was made – which she plainly was.

While this case is useful to clarify the nature of points that can and cannot be taken by appellants in s.204 appeals in the county court, some may take the view that there is an inconsistency between Bubb and CN, and that this will need to be resolved in the Supreme Court. 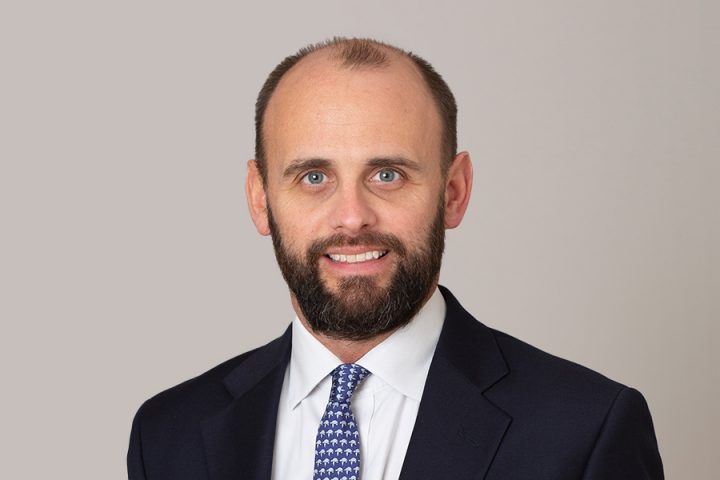