It is rare for murder allegations to be raised and investigated in an inquest, particularly when the alleged murderer is the deceased’s widow, who is participating in the enquiry as a witness and an interested person.

However, this was the situation John McLinden QC, John Critchley and Ryan Anderson faced in Bristol in July 2021 when representing the widow of Barry Pring in an inquest conducted by His Honour Judge Paul Matthews, acting as a senior coroner for Exeter and Greater Devon.

Barry had been killed in Ukraine in February 2008 when he was struck in a hit-and-run incident whilst attempting to flag down a taxi at the side of a highway, outside a restaurant where he and his wife had been celebrating her birthday and their first wedding anniversary.

Remarkably, some of the deceased’s biological family alleged that Barry’s wife had murdered him by orchestrating a hit-and-run, in an appalling conspiracy to murder.

After considering documentary and witness evidence from the Ukraine, Spain and England over four days, the coroner emphatically rejected the family’s allegations of murder against Barry’s widow in his detailed findings of fact and in his narrative conclusion.

The vindication of the client at the 2021 inquest had an extraordinary factual and legal back story.

Following Barry’s death some of the family mounted a media and political campaign to have the incident, and his widow’s role in the death, investigated.  This controversial campaign was highly effective, involving not just the Press and senior political figures in the UK, but their counterparts in the Ukraine, various ambassadors and diplomats, four police forces and various private investigators.

John McLinden QC and John Critchley's involvement in the case

When John McLinden QC and John Critchley were first instructed in late January 2017 it was because a little earlier that month a coroner had found their client had “tricked” her husband into becoming the victim of the hit-and-run.  The national media used the coroner’s conclusion to denounce the client as a murderer, labelling her the Black Widow.

Field Court Chambers’ analysis of the 2017 inquest revealed it had been fundamentally flawed in numerous respects.  This led to the coroner’s findings, conclusion and Record of Inquest being quashed in a successful challenge by way of judicial review, in which John McLinden QC and John Critchley also acted for the client.

Later in 2017 the Lord Chief Justice and the Lord Chancellor jointly appointed His Honour Judge Paul Matthews to investigate Barry’s death and hold a second inquest.  This took almost 4 years, during which hundreds of documents from the files of the Ukrainian authorities were provided to the coroner.

In the meantime, as the deceased had died intestate, administration proceedings in the Chancery Division of the High Court had been running in parallel with the coronial investigations.  The client, again advised by John McLinden QC and John Critchley, successfully applied in the Chancery proceedings to bring the family’s murder allegations to a head, by compelling it to issue a claim to forfeit the widow’s share of her husband’s estate on the grounds she had had him killed.

One might have thought that was the end of the matter.  However, the widow still had to face the trauma of the second inquest, now over 13 years after the death of her husband.  Fortunately, unlike the 2017 inquiry, on this occasion she was represented, participated in the inquiry and voluntarily gave oral evidence on oath.  The coroner expressly analysed a series of points said by the family to comprise circumstantial evidence of the deceased’s murder by his widow.  The coroner unequivocally dismissed each such allegation and concluded that apart from the driver of the car, no other person was involved in Barry’s death.  In particular, he found that there was no conspiracy to kill Barry, still less a conspiracy in which the widow was involved. 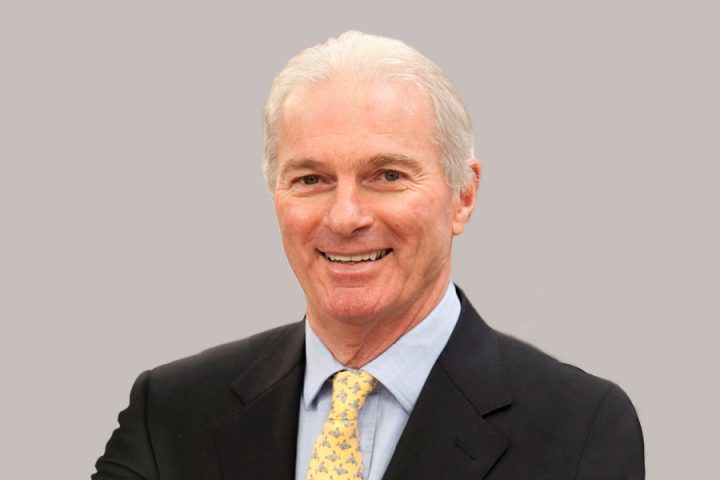 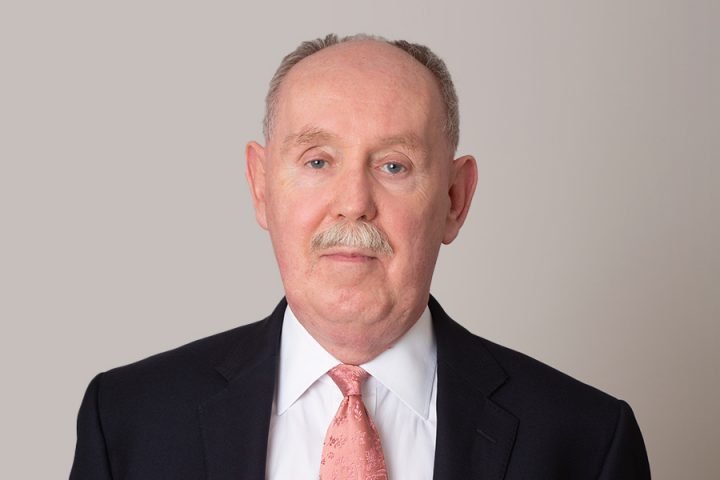 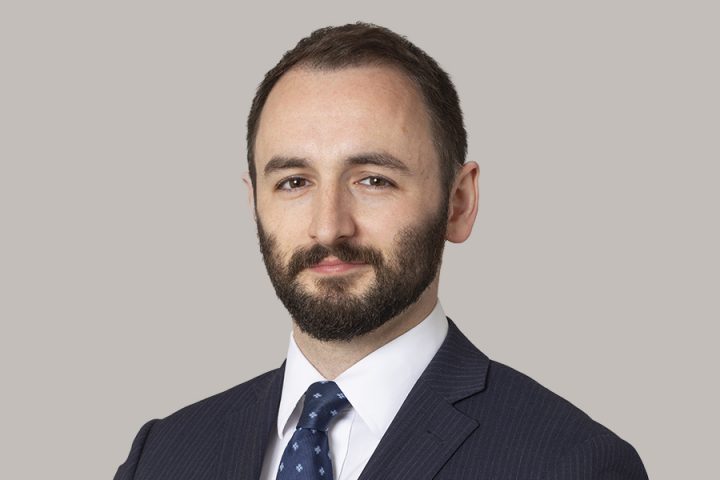