David Brounger represented John Rankin Cornforth who was successful in his claim for money advanced under a series of oral loan agreements to a former friend. Mr Cornforth had lent the money on the understanding that his friend was going to receive an inheritance and repay him.

The case raised interesting questions about the:

Background to the proceedings

At trial, the judge ordered Mr Denyer to repay £125,000 plus interest 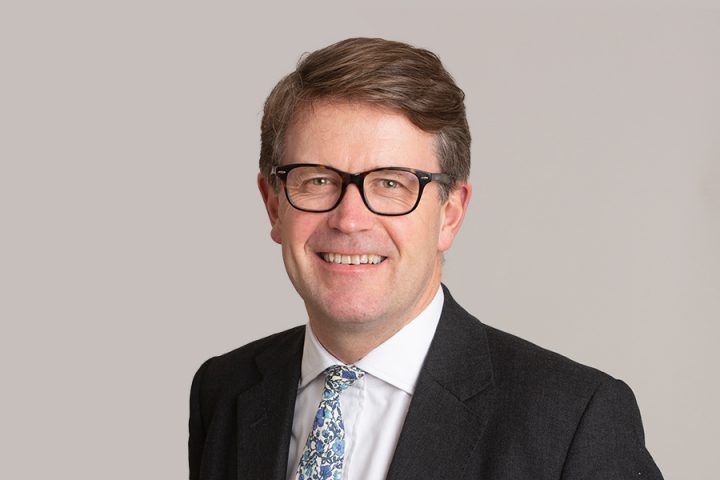