Hashim Reza successfully defended a claim based on judgments in favour of Strategic Technologies Pte Ltd against the Ministry of National Defence of the Republic of China (Taiwan).

The Ministry of National Defence had applied on various grounds to set aside an English-registered judgment arising out of non-compliance with a contract for military equipment. Its application also requested that enforcement proceedings against it to be stayed. That application raised many issues, some of which involved questions of law on which there had not been any previous English authority.

In the 1990s' Strategic Technologies supplied a measuring system to an underground firing range in Taiwan. A dispute arose in 1998 and the company started proceedings in the Singapore High Court to secure the funds. Judgment was eventually obtained in December 2002 in Singapore.

Originally Strategic Technologies tried to enforce the Singapore judgment directly, and then relied on a judgment subsequently obtained in the Cayman Islands’ Courts, based on the original, unsatisfied, Singapore Judgment. The company also made subsequent unsuccessful attempts to enforce in the United States, France and Italy.

By January 2019, the sterling equivalent of the amount outstanding under the judgment was nearly £4 million. That month, a Writ of Control was obtained on behalf of Strategic Technologies, to be enforced at 3 addresses in the UK.

The Ministry of National Defence then applied to set aside the judgment and to stay the enforcement proceedings.

The High Court had to consider a range of issues concerning jurisdiction, service and time limits including:

Read the judgment in Strategic Technologies Pte Ltd v Procurement Bureau of the Republic of China Ministry of National Defence. 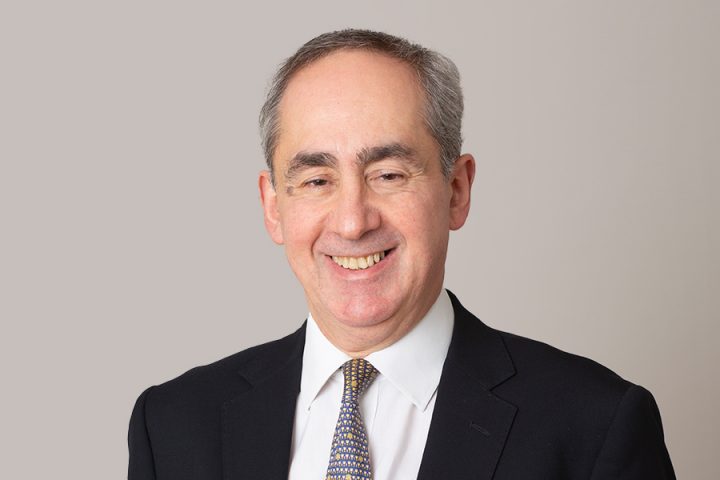